Constant investment forms the basis for competitiveness in a fast-moving market. We therefore try to stay on the ball with innovations in order to meet the constantly increasing requirements. You will find here a short review from the first steps until today.

2019 Implementation of a sprinkler system in the entire production area, optimization of the long wood feeding area at the
Logyard, replacement of the VK debarker and LINCK resaw to the latest version.

In 2018, the sawdust bunker was expanded to increase storage capacity and a lumber storage hall was built,

In 2017, the modernization of the saw feeder with the Screw Feeder technology took place

In 2016, the trough chain conveyors for residual wood were converted to low-noise tubular belt conveyors in the outdoor area and the sawing line was optimized by replacing some machines

In 2015 the power of the drum chipper was increased

2014 Modernization of the first log sorting plant by conversion to screw feeder technology.

In 2013, the profiling line was modernized and the cutting capacity was increased to over 1 million cubic meters per year).

2012 Reconstruction and expansion of the residual wood disposal system 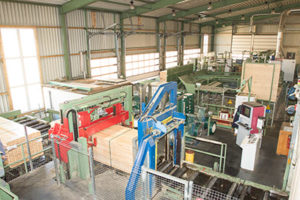 2011 Office and administration building erected; final merger of the Niederfladnitz and Retz sites.

In 2008, the 2nd RH court was put into operation and in the course of this, a court expansion took place.

2006 Commissioning of a package press

2006 Installation of a continuous impregnation line 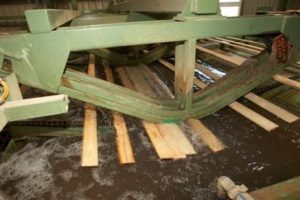 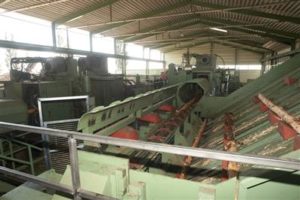 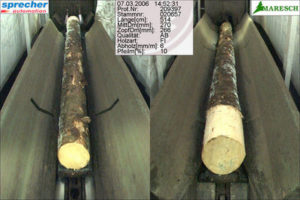 2005 Construction of a workshop and social room building 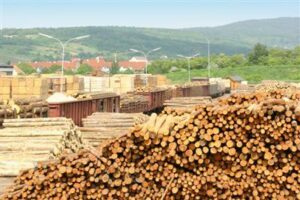 2004 Installation of a further lumber sorting system, so that the main product and the side product are sorted separately.

2002 Commissioning of the sawing line 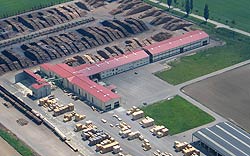 2001 Construction of the saw feeder and hogging line

2000 Construction of the saw hall 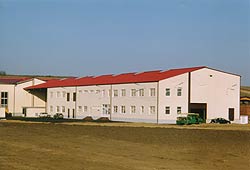 1999 Commissioning of the roundwood sorting plant 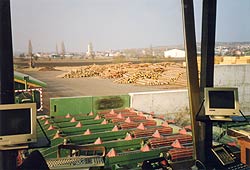 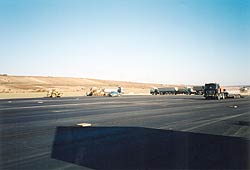 1996 Construction of the siding in Retz 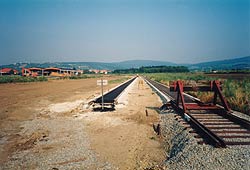 1995 Establishment of a second location in Retz as a sorting, storage and shipping facility.

1928 Founding of the sawmill and carpentry business by Mr. Karl Maresch in Niederfladnitz 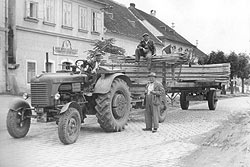